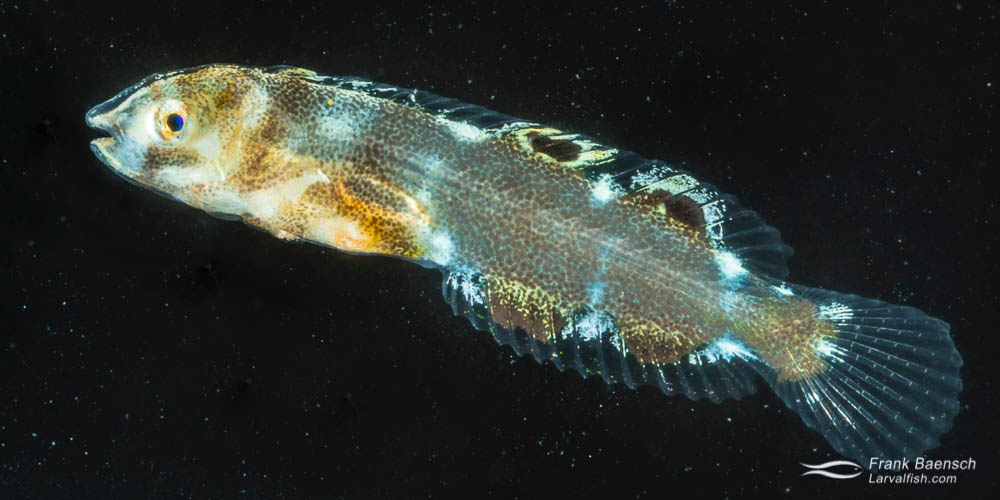 Razorfishes (subfamily Xyrichtyinae) are a highly specialized group of tropical wrasses that live on sand flats, sand slopes and sea grass beds. The subfamily comprises five genera with about 40 species: the Ammolabrus, Cymolutes, Novaculoides, Xyrichtys and Iniistius. Razorfishes are best known for their unique sand diving and sand swimming behavior. When threatened these agile wrasses dive into the sand often emerging several meters away in Houdini-like fashion.

Like most wrasses, razorfishes are protogynous hermaphrodites, with dominant females eventually turning into larger, more colorful males.  They live singly or in small groups and feed on zooplankton and benthic invertebrates. Razorfishes have excellent flesh quality and are popular food fish. A few species also make it into the aquarium trade, most notably the dragon or rockmover wrasse, Novaculichthys taeniourus, which consistently ranks in the top five in US wrasse imports (aquariumtradedata.org). Razorfishes have not been aquacultured.

Whitepatch razorfish (Iniistius aneitensis) or Laenihi (Hawaiian name) were cultured from wild eggs collected off Oahu’s east side in August 2018. This species is widespread across the Indo-Pacific. In the Hawaiian Islands, it inhabits clean sand bottoms from 30 to 300 feet (Randall 2007).  Juveniles tend to live shallower than adults.

Whitepatch razorfish were raised together with soles, dragonets, snappers and tilefish.  The larvae were first identified 18 dph (days-post-hatch), while undergoing flexion. During this stage, they have an elongated body with a straight gut and measure 6-6.5 mm TL (total length). Postflexion larvae become moderately deep bodied and develop a coiled gut. Green pigment forms on the tail and anal fin as the larvae approach settlement. At 10 mm TL (40 dph), the larvae were transferred to another tank with a sand substrate. They disappeared within two days and emerged from the sand 4-5 days later as colored juveniles. The larvae were raised on cultured copepods and artemia. Juvenile coloration was highly variable, ranging from dark brown to light with dark bars.

Razorfish are quirky, intelligent and unusual looking and, while not popular, can make fascinating additions to a larger aquarium with an open, deep sand bed.  Colorful species like Xyrichthys novacula and Novaculops halsteadi are especially appealing.  As demand grows for novel marine aquarium fishes, more of these stunning razorfish will likely make their way into the hobby.  Unlike most tropical wrasses, the whiteblotch razorfish was not overly difficult to culture from egg to juvenile. This could make more desirable razorfish species good aquaculture prospects as well.