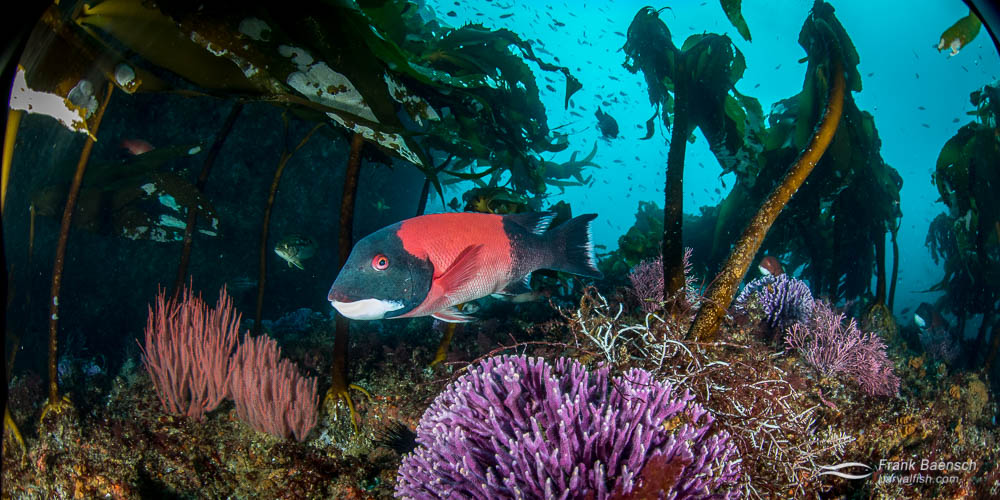 California is known for epic kelp diving but the waters can be a bit chilly for tropical divers like myself. Looking for a quick summer dive trip close to home, I finally grew some skin and booked a trip with Truth Aquatics to the Channel Islands – my first truly temperate dive experience. My only regret…I shouldn’t have waited so long!

Beneath the surface, kelp takes on a magical appearance. The gently swaying fronds create an undersea jungle of incredible beauty. Swimming through a dense kelp forest for the first time is like being on a safari, offering the promise of surprising animal encounters. 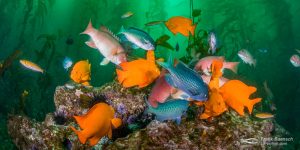 Two years after first diving California’s giant kelp forests, I’m back to experience more of this unique ecosystem. Only this ...